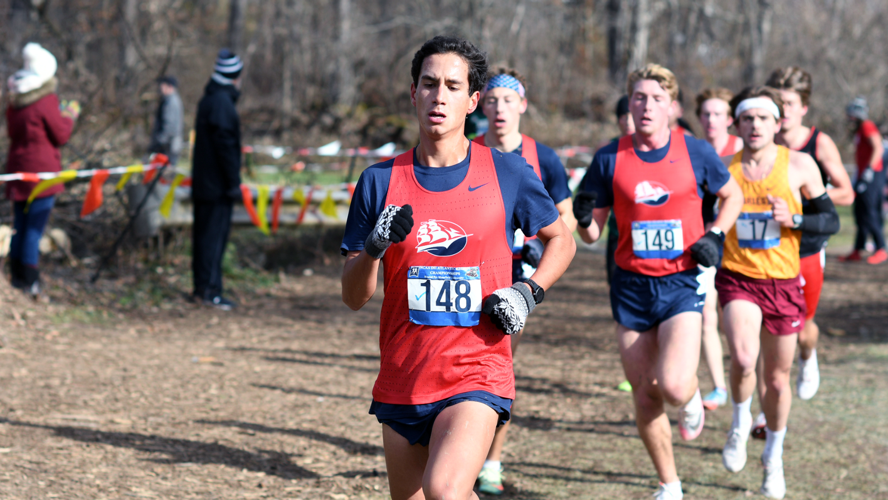 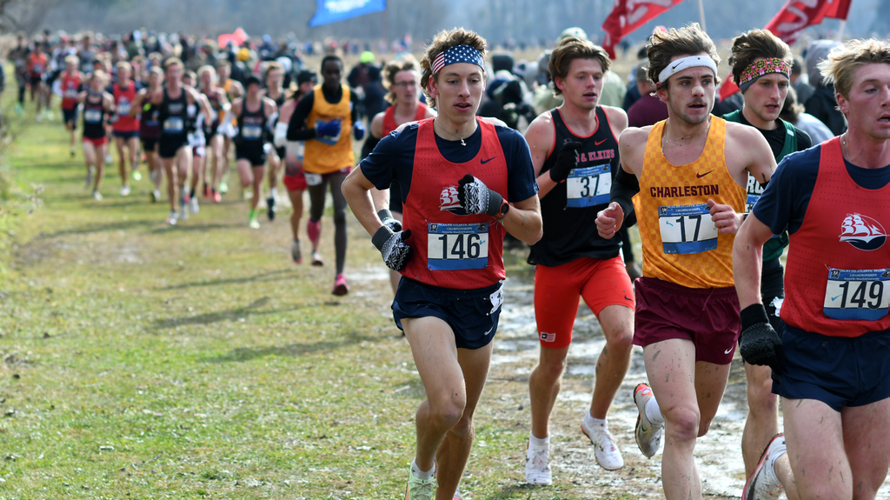 Those teams will be joined in Seattle by Concord, who was led by regional champion Isaac Prather (29:25). The Mountain Lions had four runners in the Top 18, but it's No. 5 runner finished 59th – which left the door open for both fourth-place Davis and Elkins (128 points) and the fifth-place Raiders.

Saturday’s performance is Shippensburg’s best finish at the regional championships in four years. SU finished second in the team standings in 2018. Likewise, Saturday is also the first time since 2018 that the Raiders have had four runners earn United States Track and Field and Cross Country Coaches Association (USTFCCCA) All-Atlantic Region classifications.

The pack all delivered times within a two-second span – Hunt crossed the finish line in 30:23.2, Quinan in 30:24, Cintavey in 30:24.5 and Gonder in 30:25. It is the second consecutive All-Region award for Hunt, who finished 10th in last year’s regional championship race.