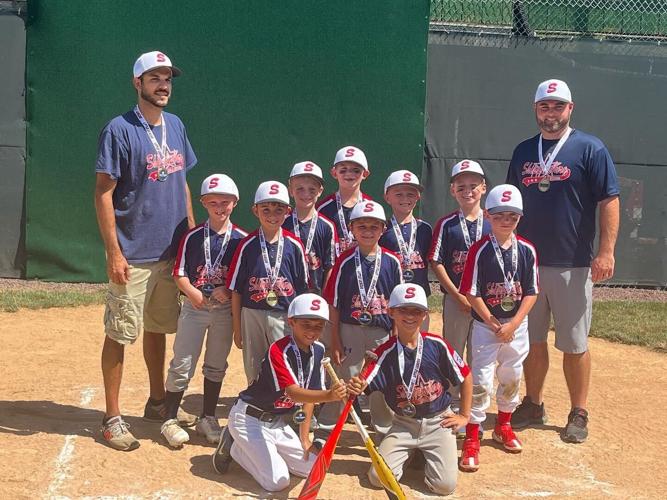 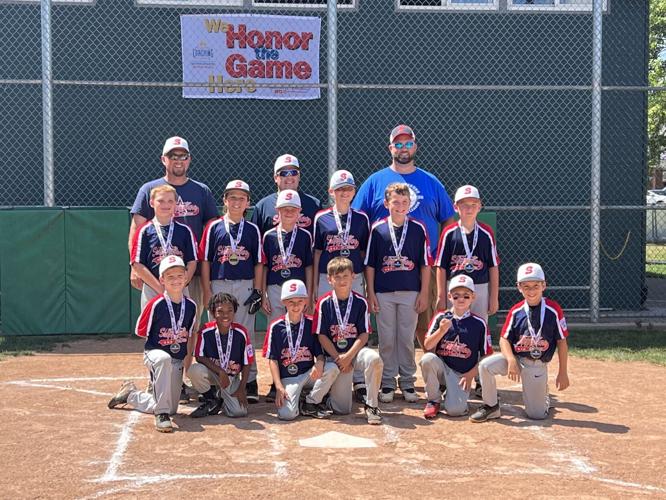 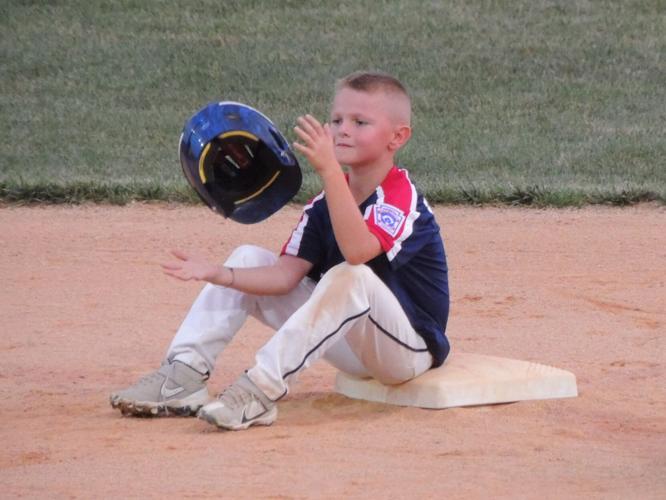 The Shippensburg bats got off to a fast start in last Wednesday’s contest. Carson Diller stroked an RBI double in the top of the first, and that was followed by a Tucker Sherman 3-run triple an inning later, which staked the visitors to a 5-4 lead.

Diller and Grant Silverstrim added RBI hits in the top half of the third to extend the Ship lead to three runs, 7-4.

The lead did not last, however, as Newville rallied for four runs in the home half of the frame. Newville pitcher Layton Feaser quieted the Ship bats in the last chance top of the fourth to finish out Newville’s 8-7 victory.

Saturday’s tilt saw the Ship bats struggle against Newville starter Bentley Jackson. The right-hander tossed three scoreless innings, with eight of the nine outs he recorded coming via strikeout, and he did not allow a single hit over that span.

Shippensburg managed to kick up a fuss in the fourth against the Newville bullpen in the fourth. Sherman singled and rounded the bases thanks to a Newville error to get Ship on the scoreboard, and Silverstrim added a single, but it wasn’t nearly enough as Newville went on to secure a 7-1 victory.

Meanwhile, the hard-hitting 10-year-old All-Stars ran roughshod over every team in the tournament, except for the team they would meet in the final.

Shippensburg bounced back from their first loss, also at the hands of Greencastle, with an exciting comeback victory over Carlisle Little League Friday to earn a rematch with Greencastle.

Shippensburg saw themselves trailing Carlisle, 10-8, entering the sixth and final frame. There, the Ship All-Stars rallied for 4 runs, getting clutch base hits from Jaxson Ritter, Jacob Shank, Jaxon Jones, Lincoln McCauslin and Logan Russell – to go along with an important Carlisle error.

Jones took over on the mound in the bottom half of the frame nursing a 12-10 lead, and after issuing a lead off walk, he struck out three straight Carlisle hitters to nail down a wild win.

Unfortunately, Shippensburg was unable to carry over the momentum of Friday night’s big win into their clash with Greencastle, as they fell to their nemesis 19-1 in three innings.

Greencastle hammered 16 total hits, including a 13-run rally in the top of the third to put the game away early.

Shippensburg’s lone run came on a John Diehl double, which scored Lincoln McCauslin in the bottom half of the third inning.