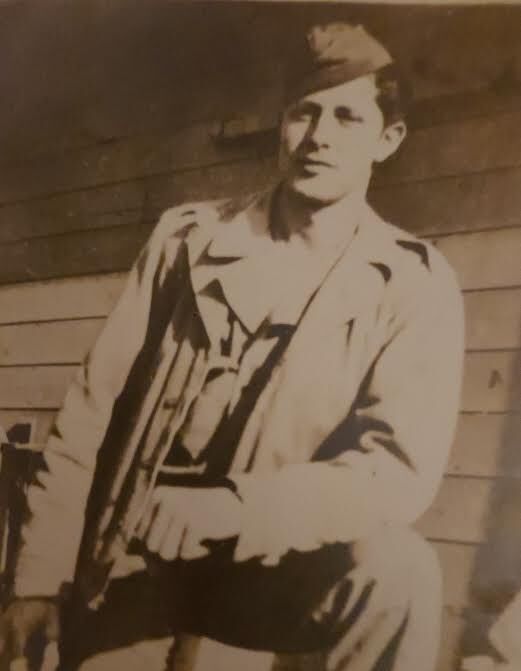 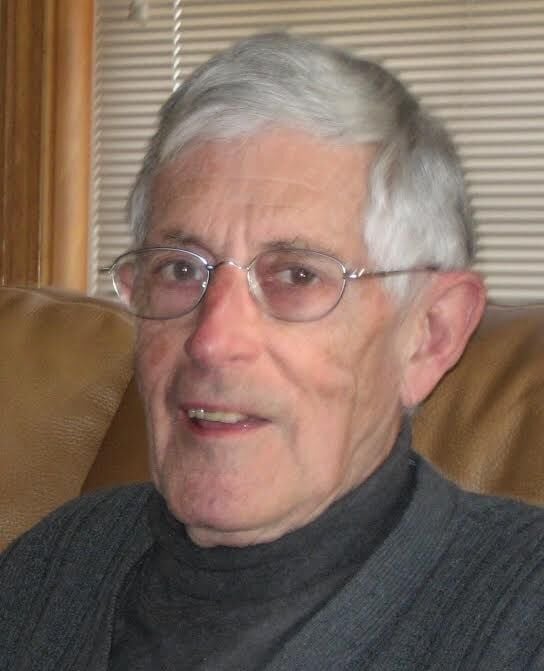 Born Oct. 28, 1924, in Newburg, Pennsylvania, he was the son of the late John Sensebaugh Christlieb and Grace Elizabeth Watson Christlieb. He was married to Kathryn (Kate) Seitz Christlieb for 69 years until her death in 2017.

John grew up and raised his family in Newville, Pennsylvania. He was the seventh generation of the Christlieb family which emigrated from Germany to Cumberland County in 1765.

John attended Newville High School and joined the U.S. Army in 1943. A World War II Veteran, he served two years on the island of Attu in the Aleutian Islands. Inspired by his boyhood interest in cars, John became a skilled auto body mechanic with Wagner Chevrolet and later with John Walters Trucking, both located in Newville.

He remained active until his 90s, building and remodeling his home, remodeling the family cabin, and helping his children build and remodel their own homes. He enjoyed watching NASCAR races and spending time with family and friends at the cabin.

John was a lifetime member of Zion Evangelical Lutheran Church in Newville, past member of the American Legion Failor-Wagner Post 421 and the Hamilton-Myers VFW Post 6070, and past Vice President of the Christlieb, Chrislip, Crislip Family Association.

At John’s request, his ashes will be interred with his late wife, Kate, at the Newville Cemetery.

A private family service will be held at a later date. Arrangements have been entrusted to the Egger Funeral Home, Newville.

Funeral homes often submit obituaries as a service to the families they are assisting. However, we will be happy to accept obituaries from family members pending proper verification of the death.