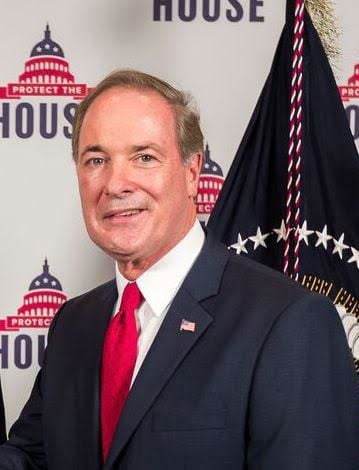 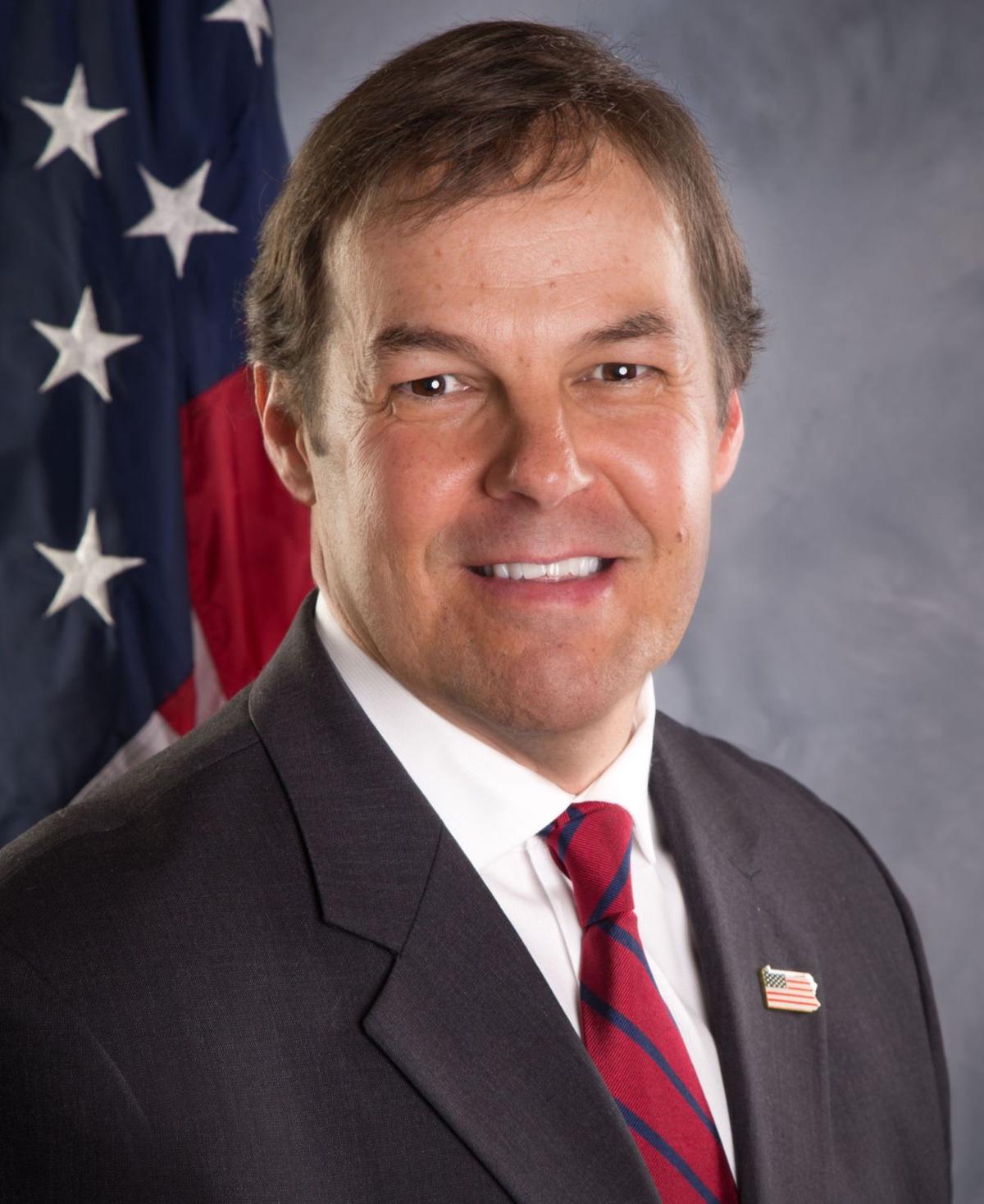 After pushing back the Pennsylvania primary election from its original date in April to Tuesday, June 2, due to the coronavirus pandemic; state and county officials have been gearing up to make sure that the primary runs smoothly.

The following is a list of important guidelines, information and names you will see on the ballot so that you can be prepared for Election Day.

Franklin County, which is set to move to the yellow phase of reopening tomorrow, has already received more than 10,000 applications for either an absentee or mail-in ballot, but some citizens prefer voting in person on Election Day. The good news is that Franklin County is planning on having all 73 polling places open on Tuesday, June 2.

The Franklin County Election Board will be sending out Personal Protection Equipment (PPE) for their dedicated poll workers including masks, face shields, gloves, antibacterial wipes and hand sanitizer. In order to help keep the poll workers safe, they request the following three things from all voters:

-Bring your own ink pen (blue or black ink preferred)

-Practice social distancing while in the polling place

A sign will be posted on the door of each polling place reminding voters of these three requests.

Additional precautions will be taken to help mitigate the spread of any contagion:

-Tabletop privacy dividers will be available so voters can sit at a table and vote their ballot privately.

-Voters will be encouraged to remain at least 6 feet away from others in line.

-Voters are asked to do their best to limit nonessential visitors (children, grandchildren, etc.).

Some polling places will have additional measures in place including changing the entrance/exit doors, blocking off hallways or lobby areas as well as prohibiting voters from utilizing the restrooms while voting. Please cooperate fully with any request of the facility.

While each polling place will have cardboard privacy sleeves for voters to use to cover up their voted ballot, it is the county’s recommendation that voters turn their ballot upside down to scan it into the precinct scanner. The ballot will be read correctly regardless of its orientation when scanned into the machine.

Due to newly passed legislation, voters will no longer receive a numbered stub to take with them after voting. Eliminating this stub, which caused issues with the precinct scanner, will greatly reduce the amount of spoiled ballots on Election Day. Another new provision is that all election results, including write-in votes, will be available as they are processed on the county’s website at: www.franklincountypa.gov. Results will no longer be placed on the outside door of the polling place on election night.

Voters may also see some new faces at their polling place on June 2. Some regular poll workers have asked to sit this election out due to having risk factors that make them more susceptible to serious complications of the COVID-19 virus.

Voters are asked to be patient and understanding with our new poll workers who have graciously stepped up and offered to serve in place of those in their community who asked to be relieved of their duties for the upcoming election.

Additionally, if a voter has requested either an absentee or mail-in ballot, they cannot change their mind and show up at their polling place expecting to vote a regular ballot in-person. Since voted ballots can be returned to the Voter Registration Office up until 8 p.m. on Election Day, the poll workers will not know affirmatively whether they have already returned a voted ballot and so the only option for these voters at the polling place is to be given a provisional ballot. The County Election Board is strongly urging voters to return their voted absentee or mail-in ballot instead of voting a provisional ballot at the polling place.

For additional information on voting in Franklin County, please visit the Voter/Election homepage at: www.franklincountypa.gov. Any questions can be directed to the Franklin County Election Board by calling: (717) 261-3810. More information on preventing the spread of COVID-19 at polling places can be found here: https://www.cdc.gov/coronavirus/2019-ncov/community/election-polling-locations.html.

“The votesPA site is a one-stop shop for Pennsylvania voters. They can verify their registration, find out where to vote and even watch a video of how to cast a ballot on their county’s voting system,” Boockvar said. “We encourage all eligible voters to be fully informed about their rights and what they can expect at the polling place.”

-Locate their polling place and get directions;

-File a complaint if they encounter any difficulty or questionable situation at the polling place.

On June 2, the polls will be open from 7 a.m. to 8 p.m. Registered Democratic and Republican voters will elect their parties’ nominees for:

-Delegate and Alternate Delegate to National Convention (Democratic and Republican)

Because Pennsylvania has a closed primary, only voters registered as Democrats or Republicans can vote for the party nominees. However, every registered voter may vote on any referendum or question on the ballot. This year’s primary election does not include any statewide referenda or questions, but voters in Southampton (Franklin) Township will be able to vote on a local Liquor License Referendum.

Pennsylvanians voting by mail-in or absentee ballot should return their voted ballot as soon as possible, either by mailing it or delivering it in person to their county election office. Check: votespa.com/county to find out ballot drop-off locations and hours for your county. The deadline for county election offices to receive mail-in ballots is 8 p.m. on June 2. Postmarks do not count.

For Pennsylvanians voting in person, polling places will be open in all counties, although some polling places may be consolidated. Voters should check with their county election office or visit the department’s polling place locator to verify their voting location.

The department and county officials are exercising every precaution to provide safe polling places for voters and poll workers. The department will be providing precinct protection kits to augment supplies that counties have procured to sanitize polling places. Voters should wear a mask and follow social distancing guidelines while visiting polling places.

Boockvar reminded registered voters that they have the right to cast a provisional ballot at the polling place if they believe they are registered at the precinct but are not listed in the poll book or supplemental poll book. Provisional ballots will be reviewed by county officials within seven days after the election to determine whether the voter was eligible.

The following candidates will appear on ballots for the following races in Tuesday’s primary. Names preceded by an asterisk may appear on the ballot even though the candidate has dropped out of the presidential race.

President of the United States

Senator in the General Assembly

Representative in the General Assembly

President of the United States

Senator in the General Assembly

Representative in the General Assembly