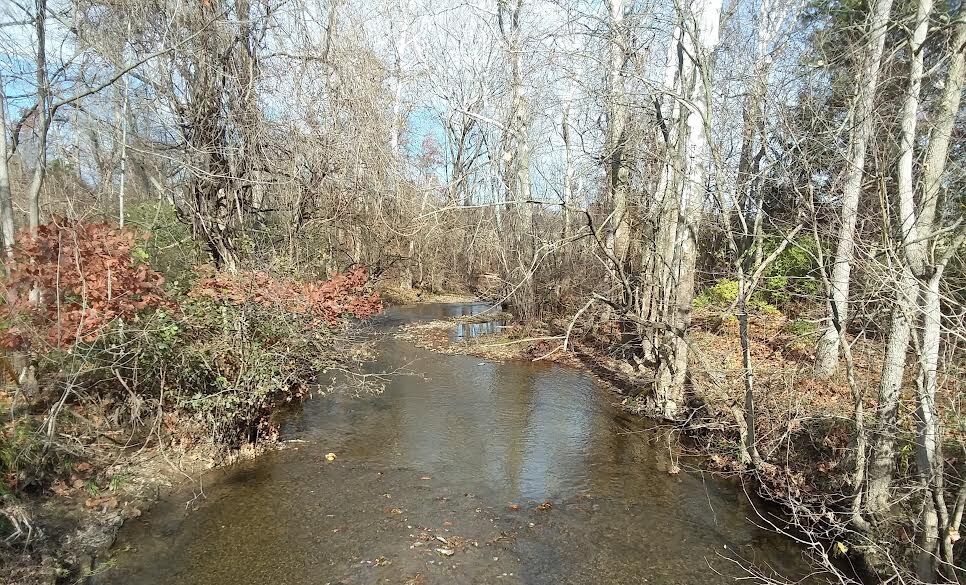 Doubling Gap Creek, a northern tributary of the Conodoguinet Creek, is a shale stream. Note the shoals of small, broken rocks. 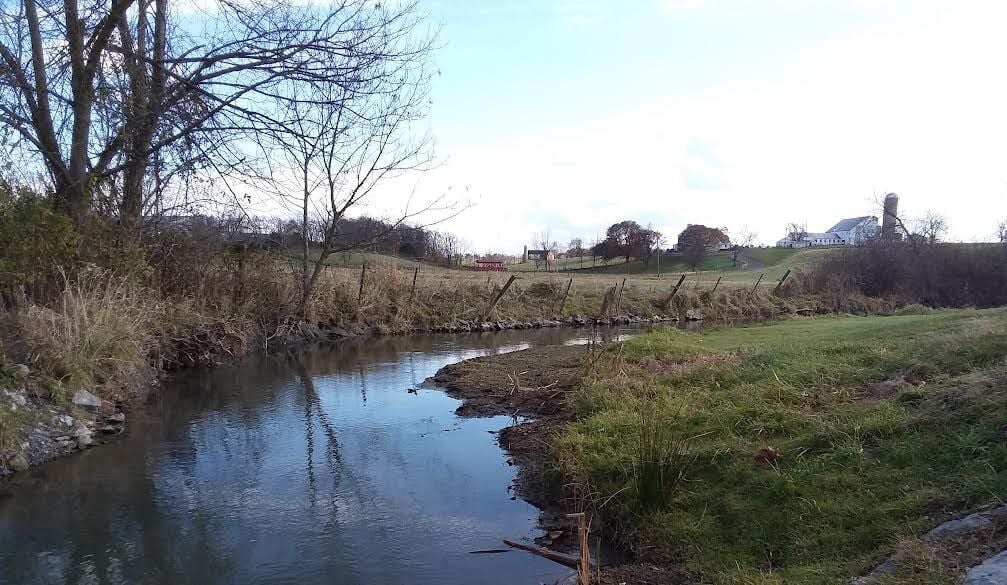 Green Spring Creek, a southern tributary of the Conodoguinet Creek, is a spring-fed limestone stream.

Doubling Gap Creek, a northern tributary of the Conodoguinet Creek, is a shale stream. Note the shoals of small, broken rocks.

Green Spring Creek, a southern tributary of the Conodoguinet Creek, is a spring-fed limestone stream.

Editor’s Note: This is a column on area watersheds by Blyden Potts and guest columnists to spread awareness of the area’s tributaries and the efforts of area volunteers to keep them clean. This particular column is the second in a series focusing on the area’s geology. The first part in the series was published in the Nov. 18 Weekend Edition.

Last week, we wrote about how the course of the Conodoguinet is shaped by underlying strata or rock layers of the Cumberland Valley, and how the stream tends to flow along the boundary between the karstified limestone formations to the south and the shale-rich ones on the north side of the valley. This geological division has also shaped the tributaries on each side of the stream.

Numerous tributaries erode through the shale from the north. These shale streams run on the surface, and exploit fractures in the bedrock as fractured stone is more readily eroded. Most of them start on Blue Mountain and depend heavily on rainfall. They are subject to flooding. Most go dry in the summer. Their water temperature depends on the season, and on whether they are shaded by trees. In summer, it may climb above 70 degrees Fahrenheit, near or above the upper limit for trout. The pH of these streams is at least slightly acidic.

In contrast, tributaries from the south are mostly spring-fed limestone streams. Water from South Mountain and the upper part of the valley flows across the surface until it percolates into a sinkhole and goes underground.

Sometimes you can stand in a dry creek bed and still hear the gurgling water underground. The water collects in cave passages within the maze of limestone layers, and is channeled downslope until it discharges at a spring, which is why the Conodoguinet has a lot fewer southern tributaries.

Underground, water is insulated from atmospheric temperatures. So, it emerges at a very stable temperature, generally a bit above 50 degrees Fahrenheit year-round. This is ideal for trout. Although these tributaries can also flood, they are fed by sizable reservoirs of groundwater so the volume of water flowing through them is relatively stable, even in dry summers, although in extreme droughts, local springs may occasionally stop flowing. Cold water can hold substantially more dissolved oxygen.

Calcium carbonate from the limestone dissolves into the water that runs through it, causing the pH of water to increase and making it more alkaline, and producing many of the cool formations one sees touring limestone caves. The Conodoguinet’s southern tributaries, being spring-fed, are rich in dissolved calcium carbonate.

Differences in water chemistry, pH, temperature and oxygen levels, result in different ecologies. This can make for interesting mixing in a stream like the Conodoguinet that has both types of tributary. Limestone streams tend to have a narrow range of species that are adapted to the alkaline chemistry. This includes many species of macroinvertebrates that require the dissolved minerals from limestone to produce their exoskeletons or shells.

Although the range of species is narrower, macroinvertebrate populations are more abundant in limestone streams because of the cooler, more stable temperatures, higher oxygen levels and more stable flow of water.

The great tradition of trout fishing in the Cumberland Valley is built on this geology, and the future of that tradition depends on how well we protect these waterways and restore their stream habitats.