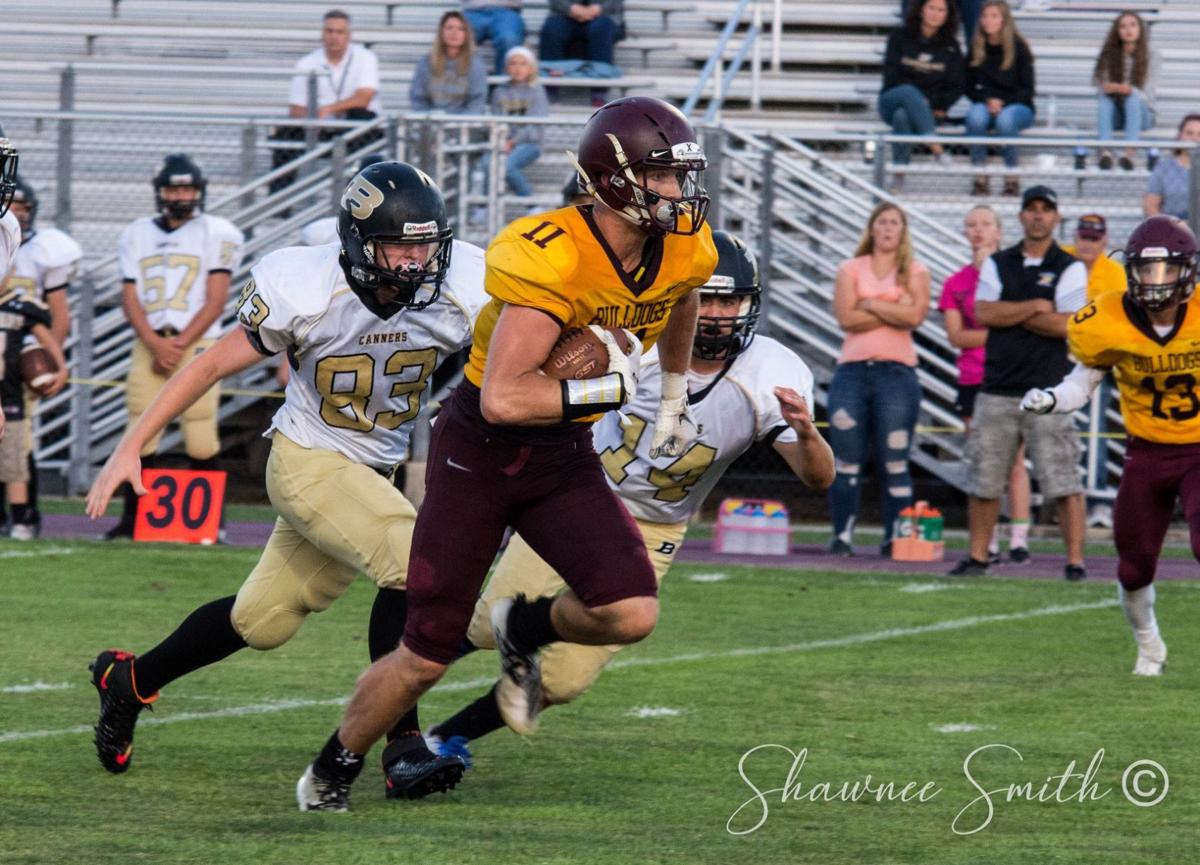 Gavin Pritchard, Big Spring High School’s Male Athlete of the Year, competed for the Bulldogs in football and basketball. 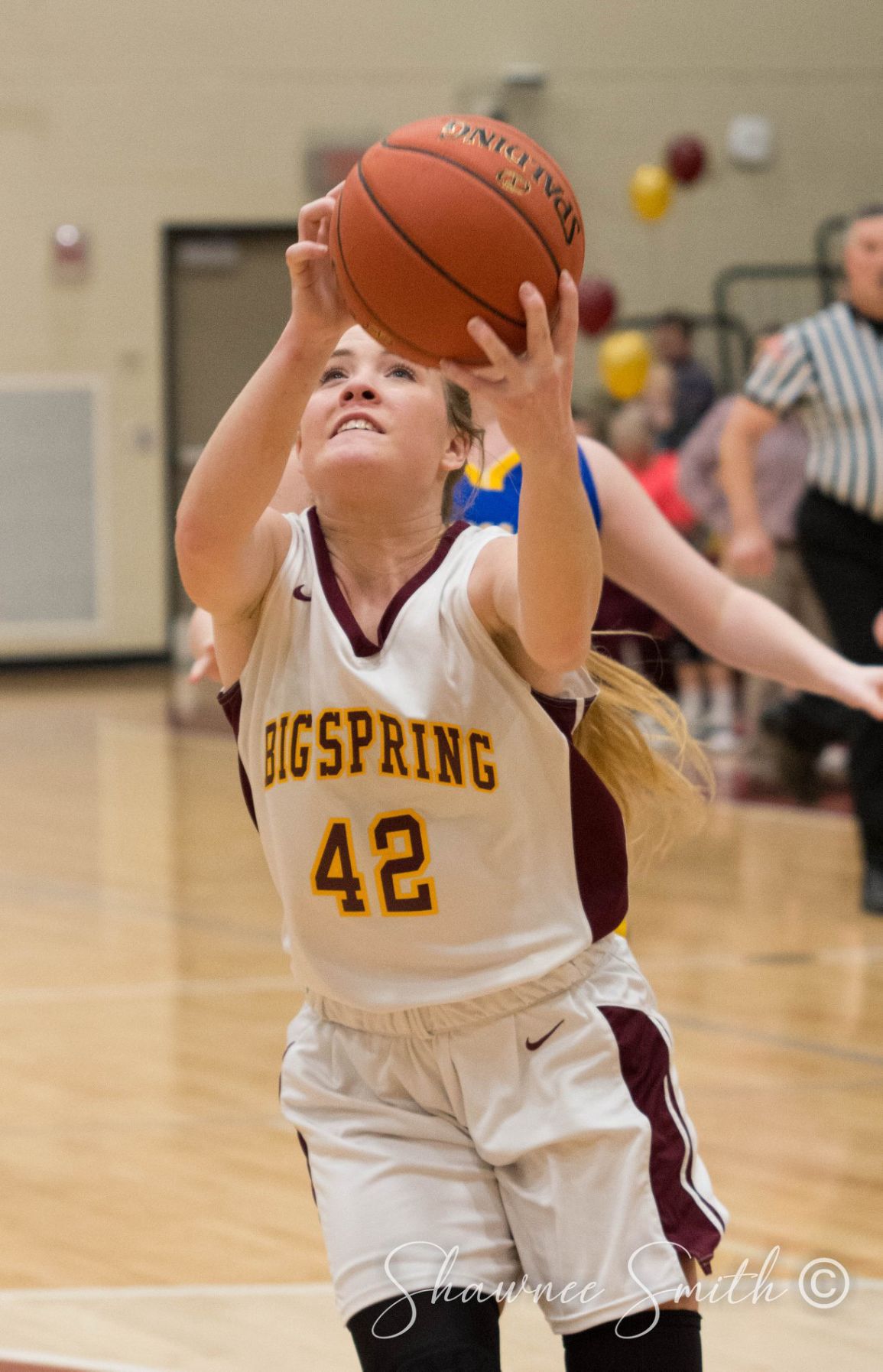 Allison Frick, Big Spring High School’s Female Athlete of the Year, competed for the Bulldogs in basketball and soccer.

Gavin Pritchard, Big Spring High School’s Male Athlete of the Year, competed for the Bulldogs in football and basketball.

Allison Frick, Big Spring High School’s Female Athlete of the Year, competed for the Bulldogs in basketball and soccer.

The 2019-20 high school sports season will always be remembered for what didn’t take place on the field, but the Big Spring Athletic Department wanted to make sure that the tremendous accomplishments that Bulldog athletes did have, both on the field and in the classroom, are recognized and not forgotten.

In place of the usual end-of-year All Sports Banquet, Big Spring coaches instead presented the year-end awards virtually, with daily videos uploaded to the Big Spring Bulldogs Athletics Facebook page.

MVP and Sportsmanship Awards were presented for each of Big Spring’s fall and winter sports. For the spring sports canceled because of the coronavirus pandemic the respective coaches instead recognized each one of their seniors.

“While we cannot make up for your lost senior season, we do appreciate each athlete who has contributed their time here,” Big Spring High School Athletic Director Joe Sinkovich said in his opening.

The complete list of athletic award winners are listed below.

Athlete of the Year: Gavin Pritchard and Allison Frick

Public Notice NOTICE is hereby given that the Board of