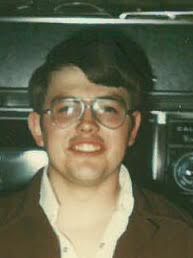 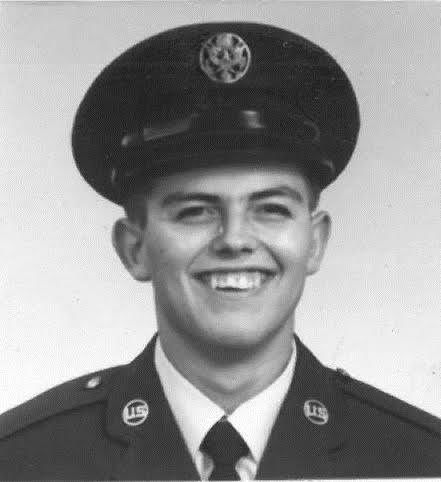 Sgt. Donald Curtis Rexroth, 23, of Shippensburg, will be returning home to his family, 40 years after being reported as missing by the United States Air Force, on May 4, 1979.

The remains of Donald were discovered in a wooded area close to his last known location in Skandia Township, Marquette County, Michigan, on Oct. 22, 2017. DNA testing positively identified Donald and the Air Force Office of Special Investigations notified his family in the summer of 2019.

He was born on March 1, 1956, in Chambersburg, Franklin County, Pennsylvania, a son of Miriam (Beam) Rexroth Snyder and the late Rev. Carl E. Rexroth.

Donald was a 1974 graduate of Chambersburg Area Senior High School, and studied electronics at the Franklin County Career and Technology Center. He was a proficient stone and brick mason, having worked with his father from a young age, loved listening to country music, and the Philadelphia Phillies.

After joining the Air Force in 1974, Donald was assigned to KI Sawyer AFB at the time of his mysterious disappearance. He worked with the bombing navigation and terrain avoidance systems, and was responsible for providing in-depth analysis of mission support capabilities. His superiors stated that Donald was patient, diligent, and very efficient when coding and analyzing highly technical avionic systems.

While his life was short, Donald has been and will continue to be missed as a son and brother. He will finally be laid to rest by his family, who never gave up searching in hope that he would come home.

His funeral service will be held at 11 a.m., Friday, Dec. 6, 2019, at the Fogelsanger-Bricker Funeral Home & Crematorium Inc., Shippensburg. Pastor George Wills will officiate. Interment with full military honors bestowed by the United States Air Force Honor Guard, will follow in the Spring Hill Cemetery.  Visitation will be one hour prior to the service on Friday at the funeral home.

Donald’s family would like to express sincere gratitude to the AFOSI, NamUS, the Anthropology Department of Northern University, Michigan State Police, Marquette County, and the hunters that discovered his remains in October of 2017.

Anyone with relevant information into the suspicious death of Sgt. Donald C. Rexroth can contact the Cold Case Team at the Air Force Office of Special Investigations tip line at: 1-800-246-1453, or anonymously online at: http://www.tip411.com.

Online condolences may be expressed at: www.fogelsanger-brickerfuneralhome.com.

Notice of Public Hearing for Conditional Use The North Newton