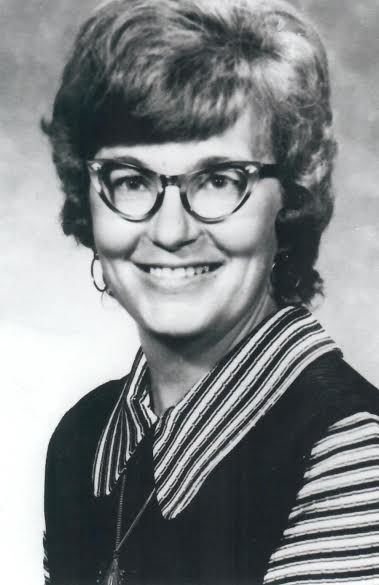 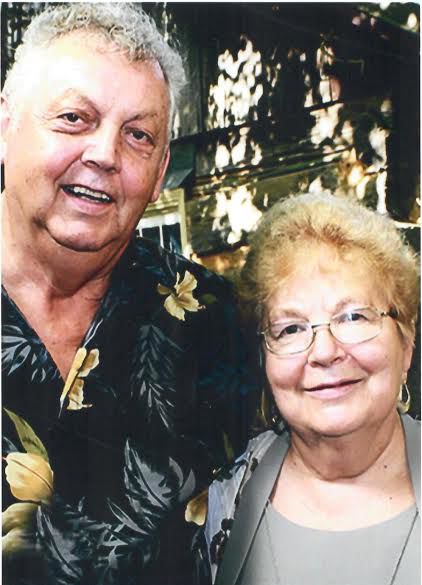 She was born Feb. 11, 1941, in Shippensburg, the daughter of Paul and Edna Mae Swanger Reese.

She is survived by her husband, Frederick Lee Shriner, whom she married Aug. 26, 1960, and would have celebrated 60 years together this summer.

She was a graduate of Chambersburg High School and Shippensburg State Teachers College.

She taught in the Big Spring School District for 30 years at Frankford Elementary School. Her passions in teaching were Native Americans and Pennsylvania history and geography.

She was an amazing potter and gardener.

She was the strongest woman her children ever knew, and the greatest wife, mother, grandmother, great-grandmother, sister and friend.

She is preceded in death by one grandson, Derek Alexander Morrison.

All services will be private.

Services are under the direction of the Egger Funeral Home Inc.

NOTICE The May meeting of the North Newton Township Board