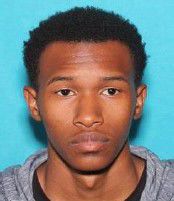 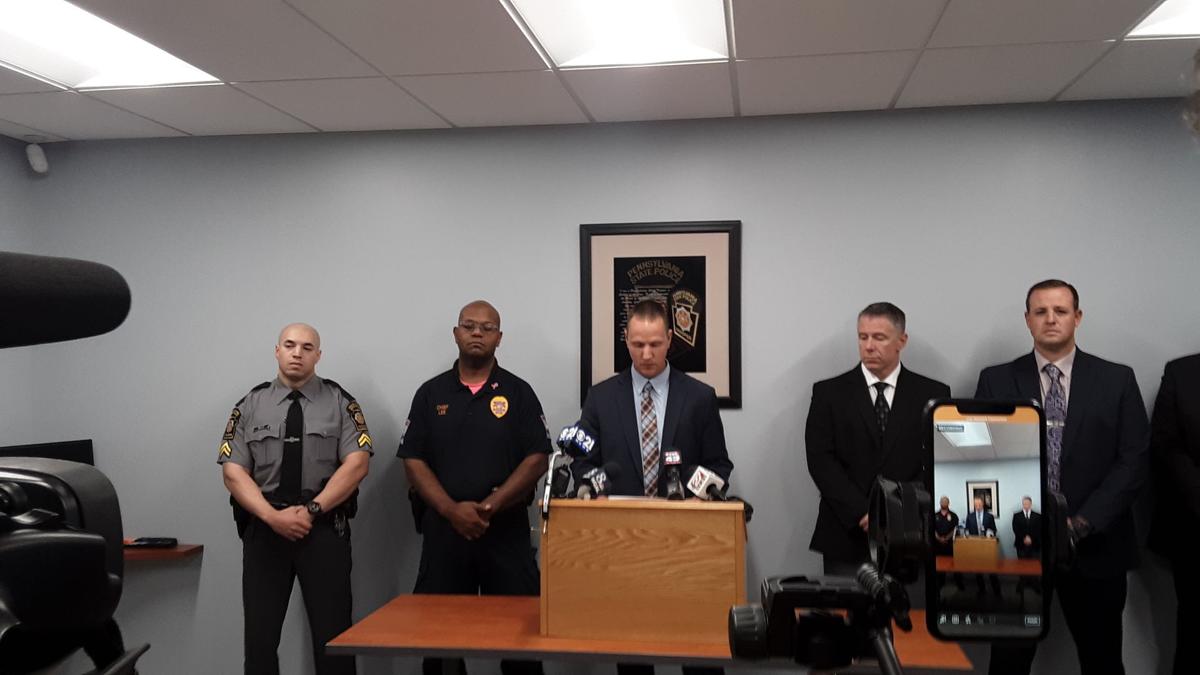 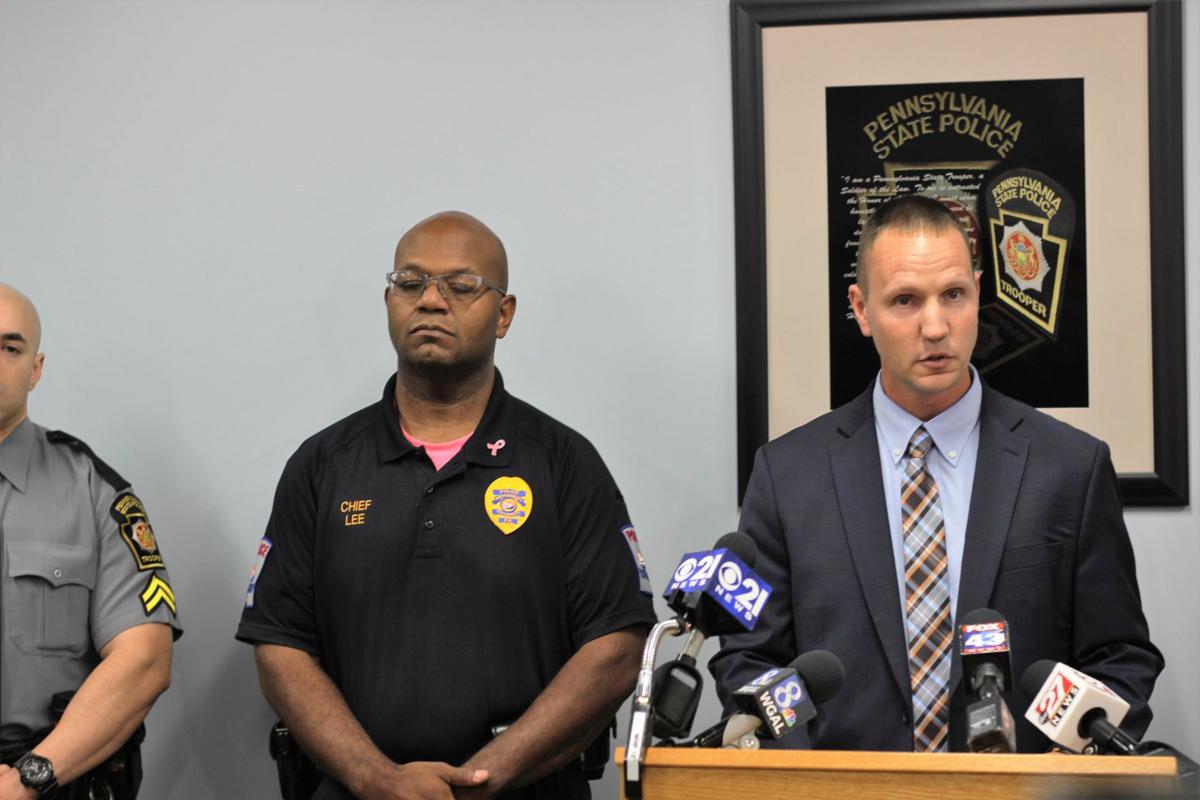 Sunday night's shooting in Shippensburg Township, which left one man dead and another in critical condition, appears related to an isolated drug incident, and drug-related felony charges are now being filed, according to Pennsylvania State Police.

He noted police found marijuana, marijuana packaging and multiple rounds of ammunition after executing a search warrant at the High Street apartment leased by Shippensburg University students Quentin Eric Furlow Jr., 20, and Clayton Steve Wilson, 20, both of Philadelphia, who have been identified as people of interest in the incident.

Both are still at large, and considered to be possibly armed and dangerous. Police have released a photo of Wilson, but are not releasing a photo of Furlow at this time.

Gunshots were fired on Rotz Avenue, behind the 200 block of High Street, less than a half mile from Shippensburg University's campus around 7:55 p.m. Sunday. When police arrived on the scene, they found Shakur Richard Myers, 21, of Philadelphia, dead from gunshot wounds. The other victim, Samir Rodney Stevenson, 21, of Philadelphia, was left in critical condition after being flown to Holy Spirit Geisinger Hospital in Camp Hill.

“As of this evening, the troopers working the investigation around the clock are making significant progress in search of the truth in bringing those responsible for the murder to justice,” Magyar said.

During the press conference, Magyar said Stevenson’s condition has been downgraded, but would not indicate how much he has improved.

Myers was found dead outside a 2019 Subaru Legacy, and Stevenson was found in the driver’s seat with gunshot wounds, Magyar said.

Police searched the vehicle, and found a stolen Ruger LCP .380-caliber handgun in close proximity to the men, along with the packaged marijuana, a digital scale and a large sum of money.

Pennsylvania State Police are working closely with Shippensburg University administration, and neighboring law enforcement to ensure communities are safe, and, state police have increased their patrol presence in and around the university, Magyar said.

Magyar declined to answer when asked if police were confident Furlow and Wilson are not in the Shippensburg area anymore, adding that anything is a possibility.

Chief Michael Lee, of the Shippensburg University Police Department, released a statement Tuesday that says police feel there is not an ongoing immediate threat.

“Several factors have played into this decision being made, most notably the belief that this was not a random act of violence, whereas countless people were out and about during the incident, along with witnesses, and no other people were threatened or attacked by these individuals,” Lee said, referencing a previous assessment of Lt. John Yunk III, station commander of PSP Carlisle.

Classes were canceled at SU Monday, but have since resumed.

When asked if drug activity had been occurring on the university campus within the last few months, Magyar said: “Unfortunately, I think our society is plagued by drug activity, and Shippensburg University just happens to be one of those locations where it is occurring.”

SU President Dr. Laurie Carter noted in a Tuesday evening statement that she has engaged in conversations with students, as well as campus and community leaders, over the past two days, and expressed confidence in the community's ability to heal.

“I am grateful to our SUPD officers and all those who are working tirelessly to protect and provide support services to our students,” the statement reads. “Our campus police continue to engage with the PSP in the investigation, and in maintaining a sense of security on campus and the surrounding community. Although it does not bring a full sense of relief, our hard-working law enforcement hope that we can find comfort in that this was an isolated incident.”

Public Notice Shippensburg Borough Council will be accepting letters of