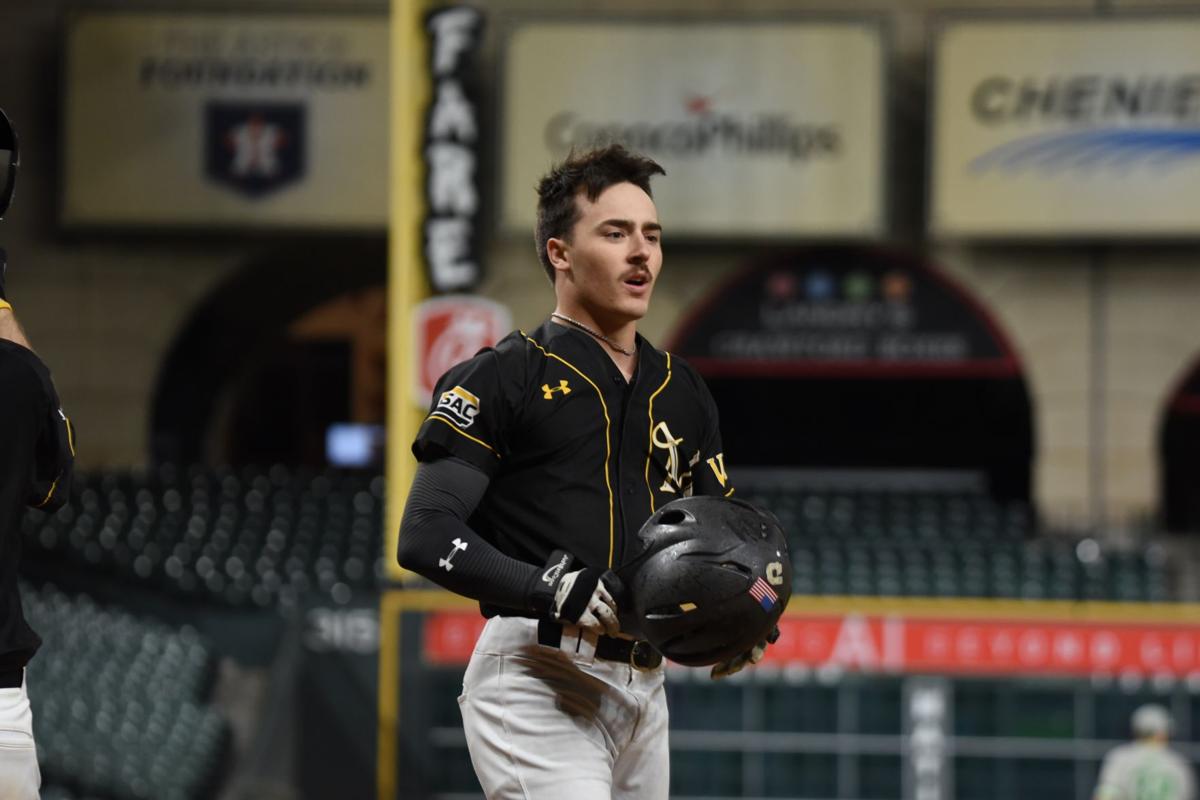 Shippensburg High School grad Cole Friese opened the 2020 season at the Houston Winter Invitational, a three-game weekend series at Houston Astros’ Minute Maid Park, before his senior campaign was cut short due to the coronavirus. 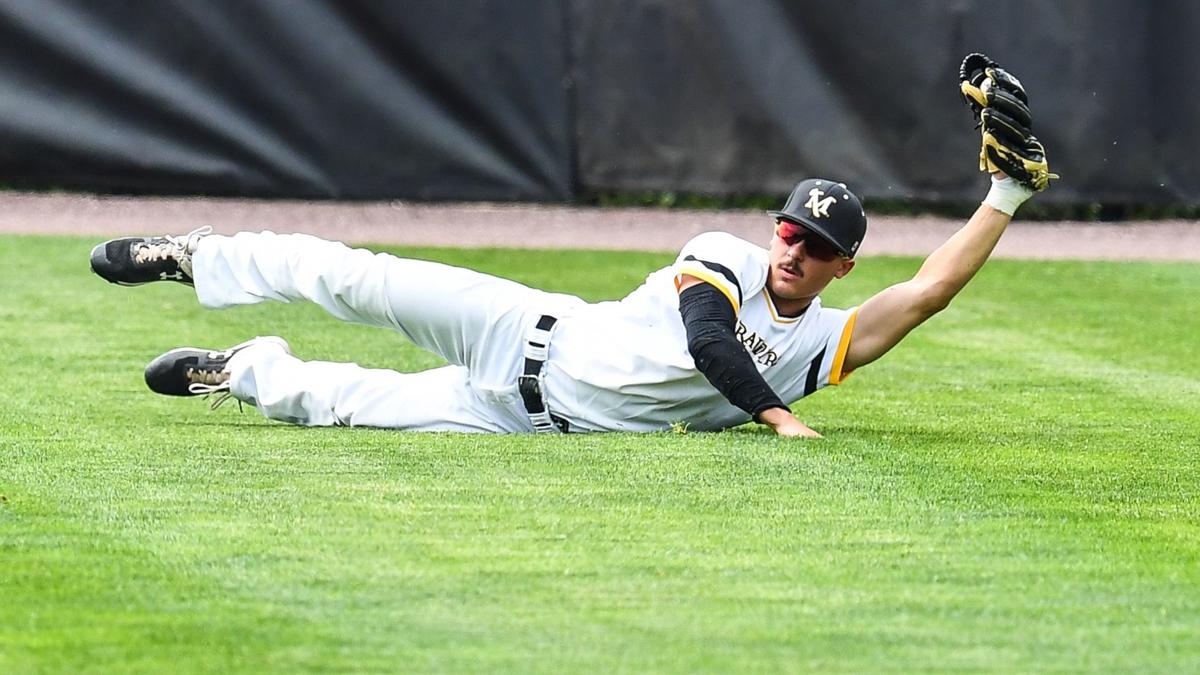 Millersville baseball senior Cole Friese made a total of just four errors in four seasons as the Marauders’ center fielder. He hit .368 with 12 home runs and 27 stolen bases as a junior in 2019.

Shippensburg High School grad Cole Friese opened the 2020 season at the Houston Winter Invitational, a three-game weekend series at Houston Astros’ Minute Maid Park, before his senior campaign was cut short due to the coronavirus.

Millersville baseball senior Cole Friese made a total of just four errors in four seasons as the Marauders’ center fielder. He hit .368 with 12 home runs and 27 stolen bases as a junior in 2019.

When the NCAA canceled it’s 2019-20 spring sports season, it likely marked a swift, sudden end of the playing career for many college seniors.

The Millersville senior is hoping to be drafted or sign an undrafted free agent contract with a Major League Baseball club this summer, or at the very least exercise the extra year of eligibility granted to spring sports athletes this year by the NCAA and return to Millersville.

“If I don’t get any offers I am most likely going to come back, because I am not going to get a chance like this again, to be able to play the sport competitively and still get a chance to chase my dreams of playing at the next level,” Friese said.

The coronavirus pandemic has already wreaked havoc on what would have been his senior season, canceling it after just 18 games, and has clouded his future.

“That was a really hard one to take in, realizing that could be your last time ever playing collegiate sports and some of us might never play competitively again,” he stated.

At the professional level, the MLB First Year Player Draft, which usually spans 40 rounds, this year could be cut to a few as five. Additionally, signing bonuses for undrafted free agents have also been cut considerably.

While his chances of hearing his name called in the draft now appear unlikely, the fewer rounds could mean more opportunities to sign following the draft -- especially for college seniors that wouldn’t demand a $1 million signing bonus.

“It stinks, but it could also help us in a way because [MLB teams] might sign a lot more guys,” Friese stated.

“My first year walking in, I saw how a lot of the players were,” Friese recalled. “I had a lot of players in front of me that had talent and the potential to get drafted. I played a lot with a bunch of guys that got drafted and I really saw what it took.”

Friese became a three-year starter, an All-PSAC East First Team and a unanimous All-Atlantic Region First Team selection. The sure-handed center fielder boasts a .320 career average with a .415 on base percentage and a .514 slugging percentage (.929 OPS).

His best year was no doubt as a junior. Hitting leadoff, he led the PSAC and set a Millersville school record with 66 runs scored. He led the PSAC with 75 hits, posting a .368 average and a 1.085 OPS.

He became just the second Millersville player to lead the team in both homeruns (12) and steals (27).

“I don’t know if I really expected to break a lot of records or anything, but I knew that I was definitely capable of doing it. For two years there, I knew that I was on the turning point of doing a lot of good things,” he said. “I never expected to hit double-digit home runs. I think it was honestly just the past couple of years really learning about myself as a player. Learning my swing and just finding the barrel, because the competition is good enough, they throw hard enough that if you find the middle of the barrel, you can definitely hit it out of the park.”

He began the year with one of his favorite moments, getting a taste of the big leagues by playing at Minute Maid Park in Houston as part of the Houston Winter Invitational.

There, Millersville played a three-game series against other top programs, and the Marauders finished the weekend 2-1.

Millersville made the NCAA Tournament in Friese’s previous three seasons and were well on their way to a fourth straight bid this spring.

“We were starting to click right there when it got ended, and I think we all knew that we had something special. We could have done something special, and it hurts to not be able to go out there and perform with my teammates,” Friese said of his lost senior season. “It was really hard, but there are other things that we have ahead of us, and more importantly, the relationships our class made together. We have friendships that are going to last forever. A lot of us are going to stay in touch.”

Friese, like many students, is riding out the rest of his senior year at home due to the coronavirus.

“A lot of my classes aren’t having many meetings, so it’s basically just me. I’ve got to make my own schedule. You have to set time aside to get stuff done,” he noted. “The past four years baseball and school wise have got me ready for my future life after baseball. I really learned a lot from playing at Millersville and getting close to a lot of guys.”

Whatever Friese’s future holds, he will be ready for what comes next.

PUBLIC NOTICE The Hopewell Township Board of Supervisors has items