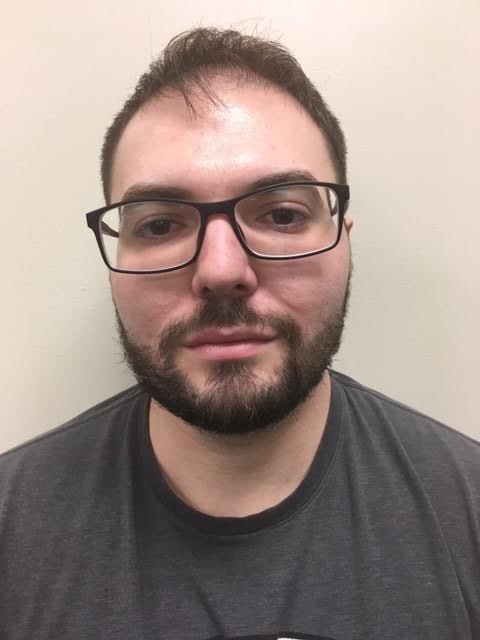 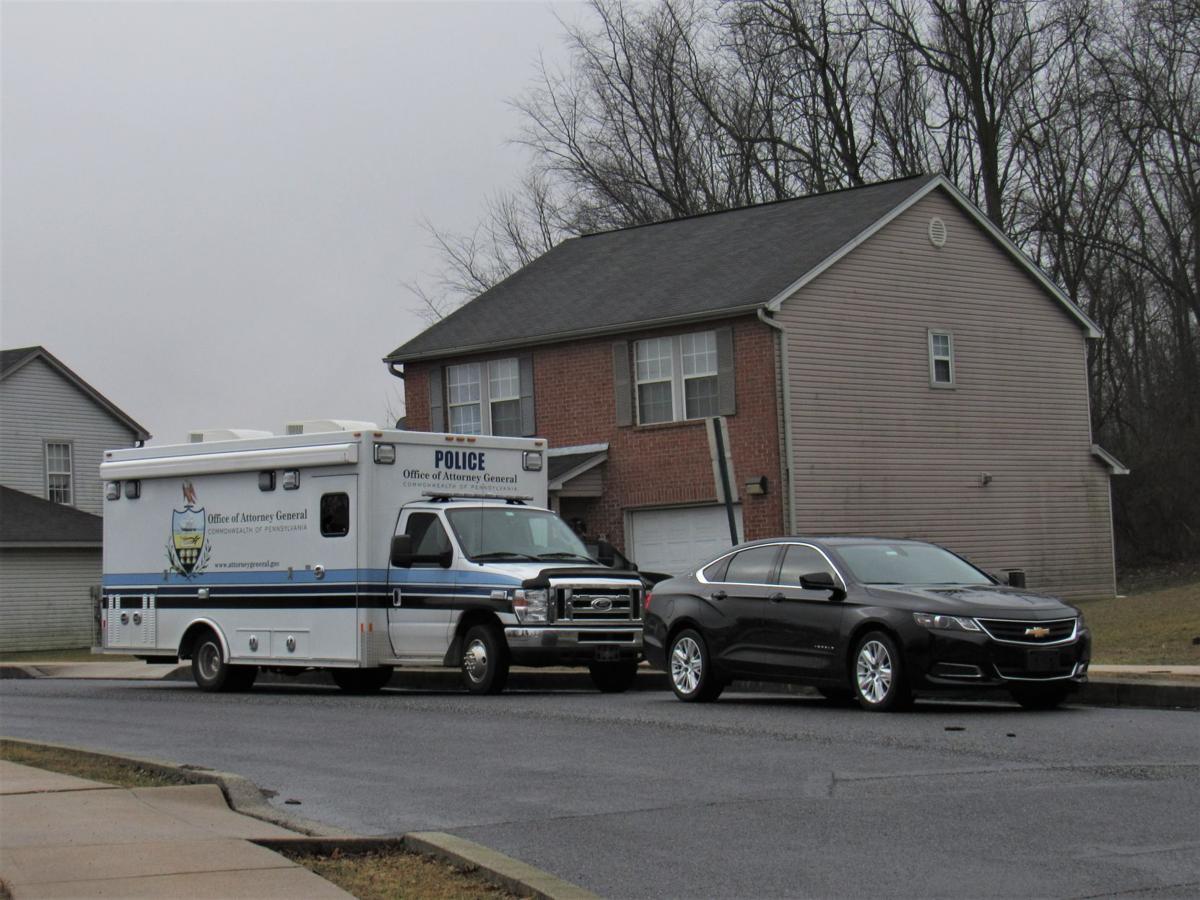 Agents with the Pennsylvania Office of the Attorney General were at a home along Farmington Drive in Shippensburg Wednesday morning to arrest Wiatt Lee Dixon, who is accused of 50 counts of child pornography.

Agents with the Pennsylvania Office of the Attorney General were at a home along Farmington Drive in Shippensburg Wednesday morning to arrest Wiatt Lee Dixon, who is accused of 50 counts of child pornography.

Special agents with the Pennsylvania Office of the Attorney General’s Child Predator Section arrested Wiatt Lee Dixon, 26, of Shippensburg Wednesday morning on 50 counts related to child pornography and one count of criminal use of a communications facility.

An attorney general’s office vehicle was seen at a residence along Farmington Drive in Shippensburg Wednesday during the arrest.

According to an affidavit of probable cause filed in Magisterial District Judge H. Anthony Adams’ office, agents were alerted via CyberTip from the National Center for Missing and Exploited Children that two sexually explicit child pornography files were uploaded between May 8, and May 9, 2019, by Dropbox user “Wyatt Earp.”

Four subpoenas were obtained for the IP addresses associated with the account through Comcast. The account information indicated the files were uploaded from the Farmington Drive residence.

According to the affidavit, the files showed children under age 18 engaging in sexual acts and/or poses, as well as indecent contact.

The investigation also revealed the Dropbox account was used at a Petersburg Road address in Boiling Springs.

A search warrant was obtained, and agents reviewed the content associated with Dixon’s email address and Dropbox account that showed the files that were uploaded in May. Agents also discovered file names such as “C-P,” “kiddies,” “13-17 Teen Vids,” “Videos CP,” “Young,” and “Underage.” There were at least 50 images and videos of child pornography located within Dixon’s Dropbox account, with at least 25 image and/or video files of child pornography that depict indecent contact.

At 8:10 a.m. Wednesday, agents from the Office of the Attorney General, Homeland Security Investigations and troopers from Pennsylvania State Police arrested Dixon.

During an interview at the Shippensburg Police Department, after he was read his Miranda rights, Dixon provided his email address to police, but could not recall his Dropbox username. He said he had not used the account for a while because it had been shut down. He also said he was the only one with access to the account.

The affidavit said Dixon admitted to using Dropbox to view pornography on Twitter, click on the links and download them. He said he did not realize the files contained child pornography until he opened them. He also said he did not delete them even though he knew possessing child pornography is illegal. He said he figured he didn’t have the images anymore because the account had been shut down. He said he became scared when the account was shut down, and quickly deleted another similar program that he could not recall the name of.

A preview of Dixon’s laptop and cell phone show the Dropbox applications present on both devices, and the reported email address was located on his cell phone.

Dixon remains in Cumberland County Prison in lieu of $25,000 bail. A preliminary hearing in the case is scheduled for March 9, before Judge Adams.